3 AWARDS FOR THE WHITELEYS! Exciting news from the TTW office where we have just found out that The Theatre […]

THE REGISTER IS NOW OPEN FOR OUR NEW ROEDEAN SCHOOL!

The new branch of The Theatre Workshop opens at Roedean School this September! Run by same the creative team this […] 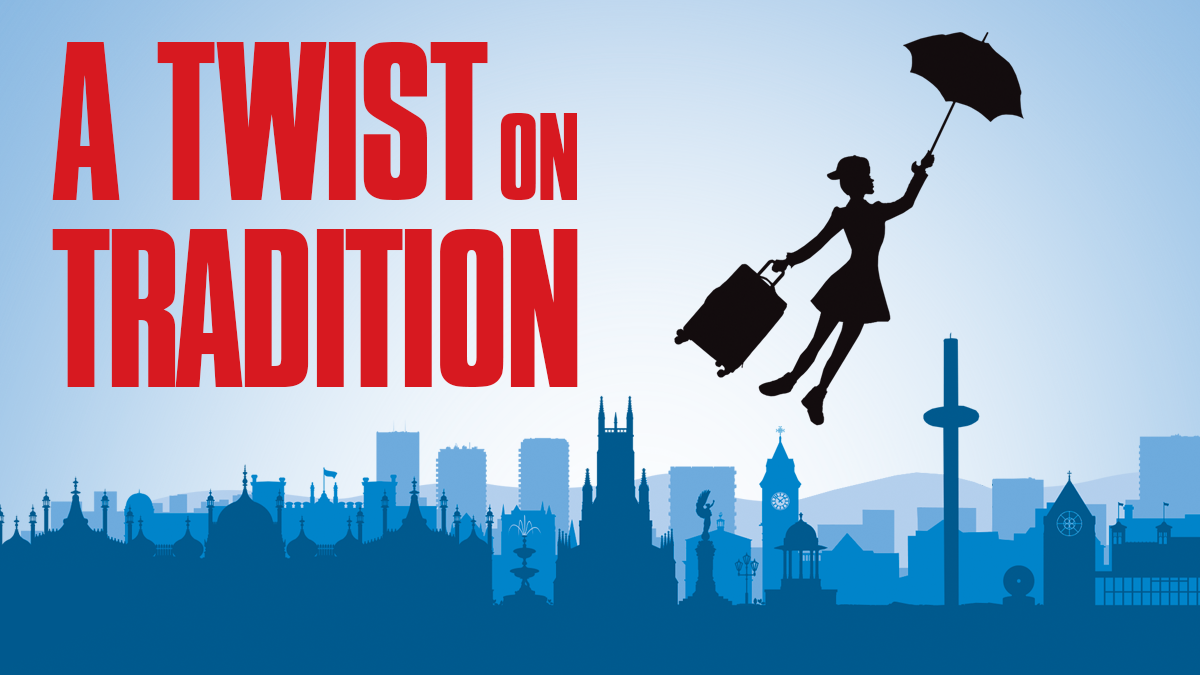 ‘A TWIST ON TRADITION’ What an INCREDIBLE show! CONGRATULATIONS!

A HUGE CONGRATULATIONS TO ALL OUR TTW STUDENTS! We are very proud of every single one of you for all […]

FREE TRIALS for ALL Theatre Workshop Schools across Sussex and Birmingham – if you love to ACT! SING! & DANCE! call now […]

‘The Theatre Workshop invite you to join us on a journey through a kaleidoscope of music, dance and drama as […]

A TWIST ON TRADITION!

Our bi-annual show is fast approaching and all the schools are busy preparing for their grand performance in July! A […]

Across Sussex, at our Brighton, Chichester, Bexhill and Eastbourne schools, we are offering FREE TRIAL SESSIONS for anyone interested in […]

Catch Reece Pockney in the new series of Kazpoops! on CBeebies

Don’t miss Reece Pockney as ‘Monty’ in the new series of Kazoops! on CBeebies, weekdays at 4.20pm

Well done Alfie Kennedy and Esme Garvin-Mistry in their success with a Sony ad. We look forward to seeing it […]

A huge congratulations to Academy Students and Alumni … Andras Jacobs, in achieving your places at Guildhall and Bristol Old Vic […]

HUNGRY WOLF ARE PROUD TO ANNOUNCE THE CREATIVE TEAM BEHIND THIS YEARS PROJECT! We’re thrilled to have Katherine Manners on board […]

Our registers are now open for new students wanting to join The Theatre Workshop! Across Sussex, at our Brighton, Chichester, […]

Academy student and Hungry Wolf alumni, Marisa Abela is the first TTW member to be offered a place at the […]

TTW Spring Term is here!  We’re back and raring to go after a lovely Christmas break. Lots of exciting things happening […]

Our registers are open and we are booking prospective new students across our schools for the Summer Term! We have […]

TTW Youth Theatre company, Hungry Wolf is proud to announce that their 2016 production, Runts will appear at the Camden […]

As part of our ongoing ‘Spotlight’ series we interviewed Brighton student, Reece Pockney to find out a little more about […]